Acacia Hall was a project undertaken by Frankham on behalf of Dartford Borough Council. The proposed works included the design and rationalisation of an existing site to be used as a sports and leisure facility complex, car park for the adjacent Town Centre and area of high scenic value. Frankham were responsible for the design and management of the project and took on the role of Principal Designer. Part of these works included achieving planning permission from the Local Authority and Environment Agency.

The River Darent separates at to the South of the site and two parallel river channels run through the length of the site. Acacia Hall is a large site containing substantial amounts of greenery, which included numerous protected species of trees. The heavy presence of protected trees proved to be a significant design consideration and Frankham were able to complete a strategic design for routing of the new services, which prevented any risk to the protected foliage posed by the associated excavation works.

The key objectives of the project were for Frankham to produce a working design, meet the specific Client requirements, work within the agreed programme and budget constraints and to ensure design compliance with all relevant legislation, including DMRB, Building Regulations and Sporting England recommendations.

A total of three bridges over the River Darent were designed by Frankham as part of the scheme. Two highway bridges (Darent Bridge & Victorian Bridge) required replacement and a new footbridge (Darent Footbridge) to link Acacia Hall and the Town Centre were proposed. Frankham were able to make strategic use of the bridge replacements for the routing of new services. Service ducts were laid within the bridge structures and all pipework and cable connections were designed with sufficient tolerances for movement and deflection.

Challenges
Frankham were faced with numerous challenges throughout the project. The site at Acacia Hall had been continually developed and built upon over several decades, without record information having been updated or maintained. The buried services across the site were of varied age and condition, with the mains connection to each new building seemingly being taken on to the existing supply (or ‘daisy-chained’).

The lack of record information presented real challenges for the correct location and identification of the existing buried services. GPR surveys were undertaken, with validation inspections completed by Frankham; to gain a full understanding of the buried services and expected impacts across the site.

Frankham Mechanical and Electrical Engineering designers were involved on the project and co-ordination was required in order to ensure that deadlines could be met and conflicting designs were avoided. As the brief was fluid, deadlines and targets were often changed. Frankham held numerous design team meetings and worked with a project manager to set target dates for submissions and complete interdisciplinary design checks. 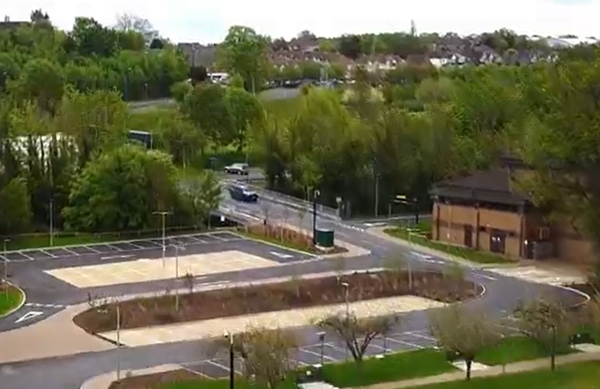 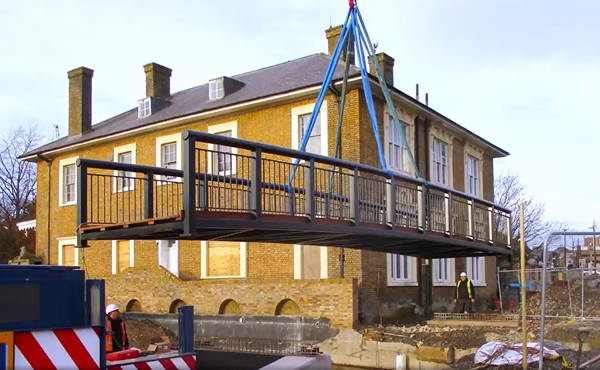 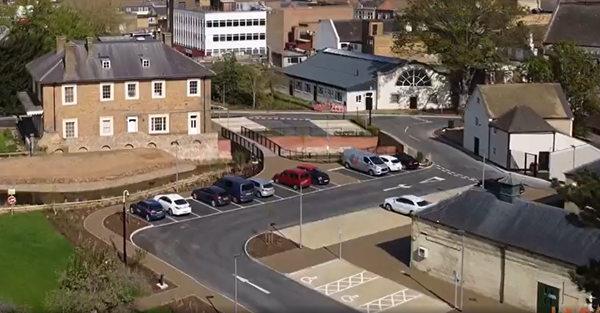 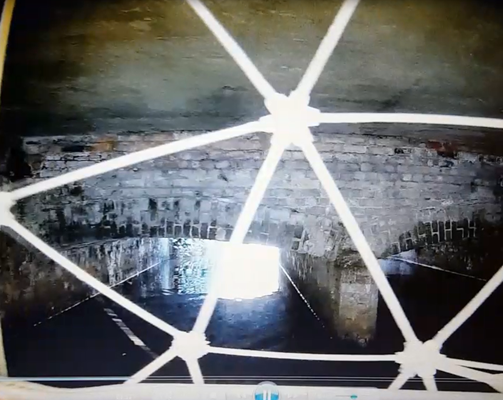