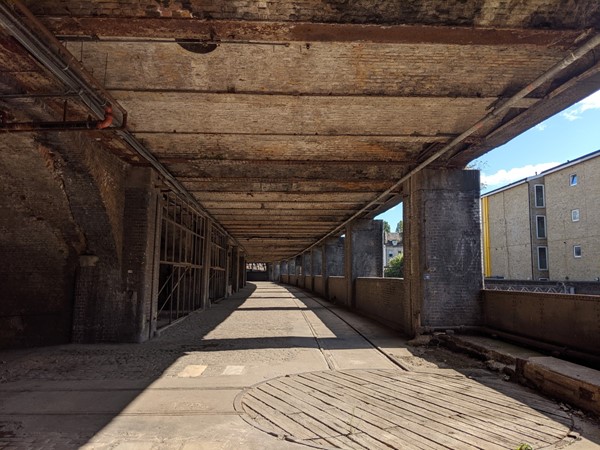 The viaduct decks, constructed circa 1880, comprises a 2-level corridor spanning the Up and Down Suburban lines between Liverpool Street Station and Bethnal Green Station. Part of the structure is Grade 2 listed.

The decks comprise longitudinal and transverse wrought iron rivetted plate girders, with brickwork jack arches spanning between the transverse girders, which span between the longitudinal girders that bear on to engineering brickwork piers. The site is currently in the planning stages of being developed for new private accommodation, retail units and public open spaces. This development will retain the existing structure but install a new encapsulating structure to transfer all superimposed loading off the deck under consideration.

The in-house activities undertaken by Frankham for the study comprised: 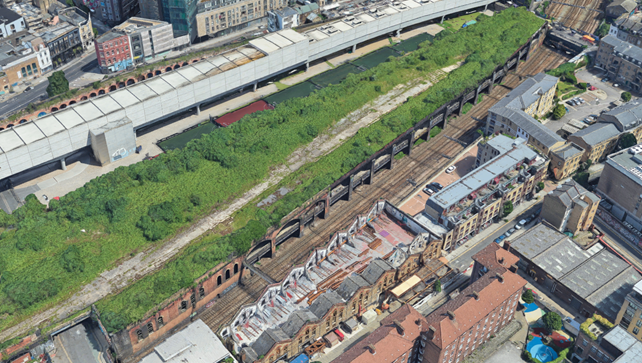 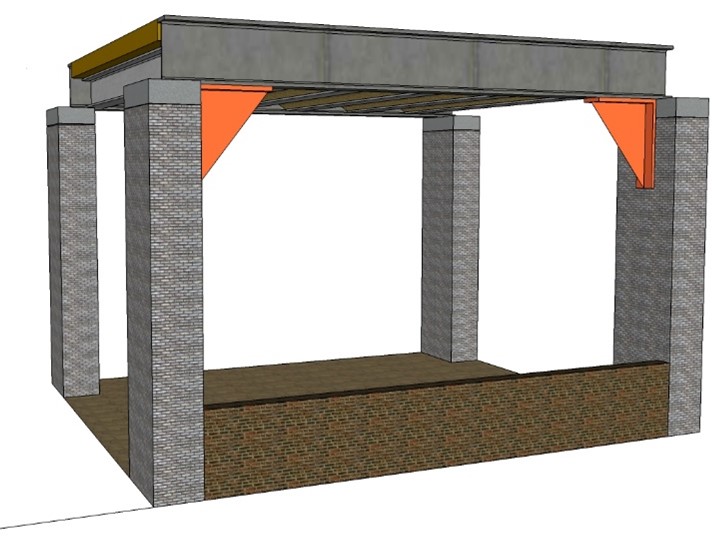 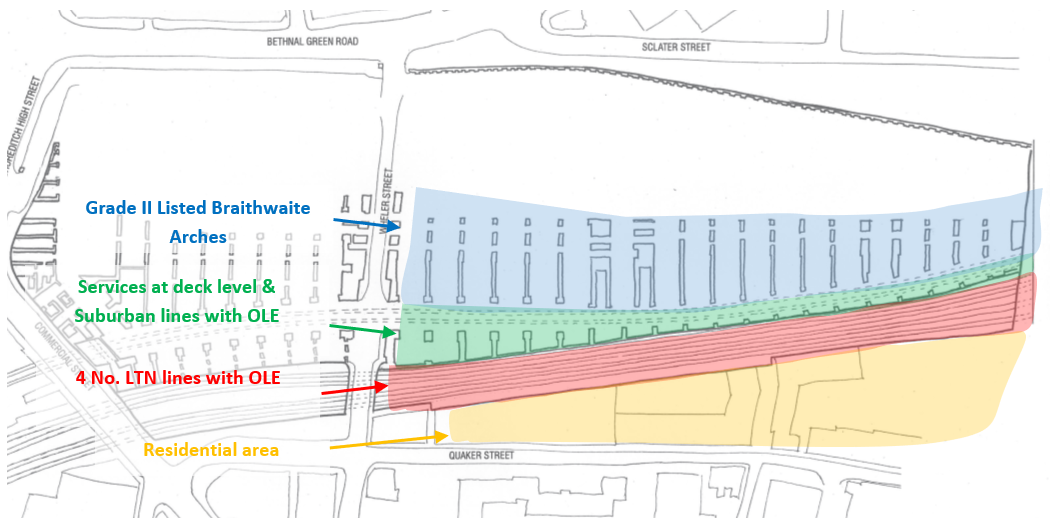