Frankham supported Govia Thameslink Railway (GTR) in this NSIP funded major improvement of this high profile station, to meet both passenger capacity challenges and improve the retail offering. We delivered a GRIP4 design and then supported GTR in the monitoring and management of a D&B contractors detailed design and site works through to entry into service and end of defects.

The station had suffered from a booking hall that was unable to properly deal with peak time footfall and that had insufficient access and egress provision to the forecourt in particular. Working with GTR and the station teams, we designed a significant forward extension of the booking hall into the forecourt to increase the capacity of the space by approximately 60%.

Additional and wider automatic access and exit door were provided on the forecourt and platform sides. A wider gateline was installed and passenger ergonomics and automatic ticketing provision improved. Access to the adjacent bus stands and passenger premium parking was maintained. New passenger WCs were provided, and the station staff benefited from a new ticket office and welfare facilities.

The project was subject to significant local interest from the Hertsmere council and various user groups in part due to the station’s association with the nearby BBC film studios. A variety
of locally important component and elements not in NR/GTR ownership had to be retained as part of the works which involve us in liaison and consultation with the Mayor, local council official and other local pressure groups. 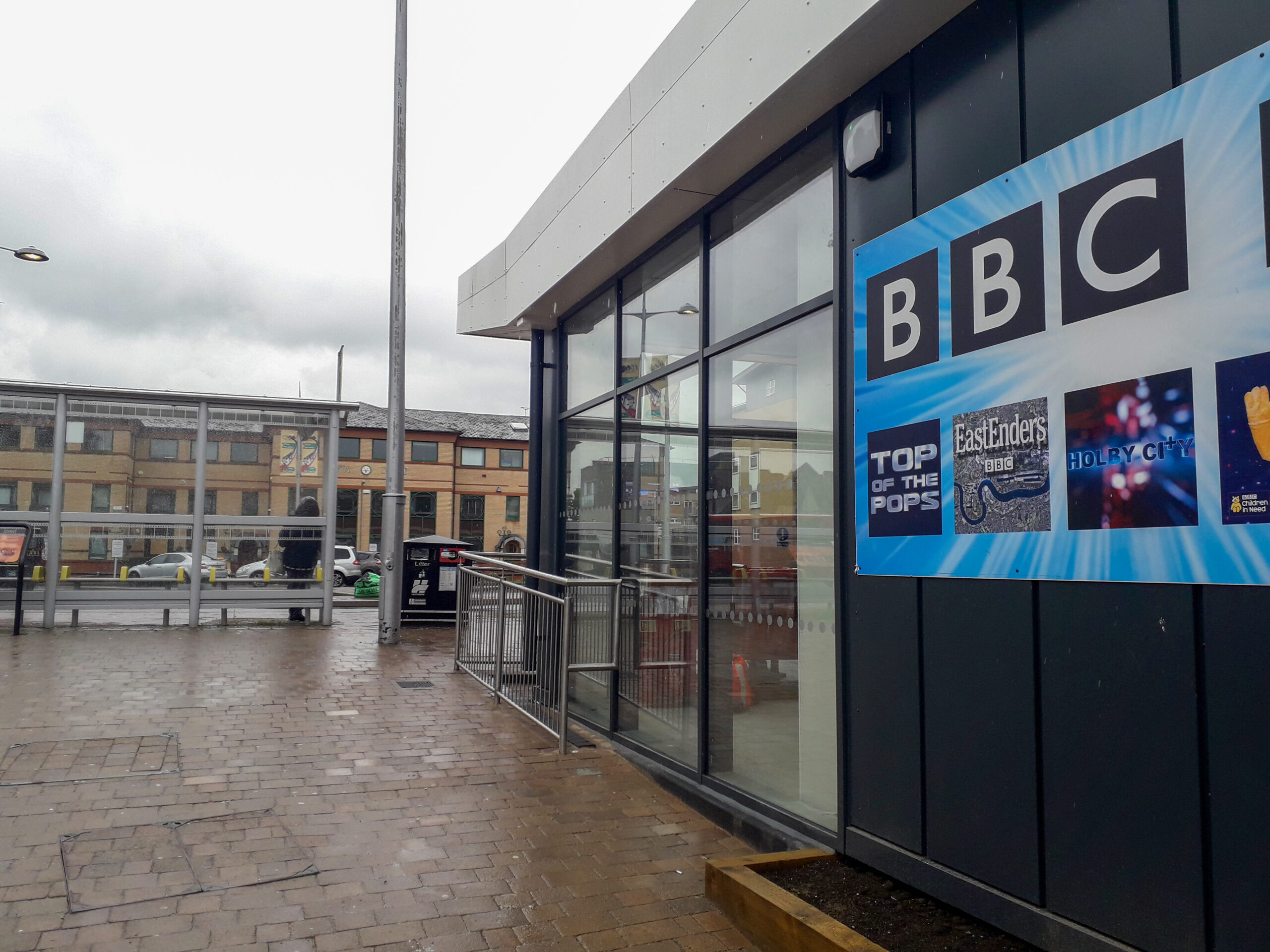 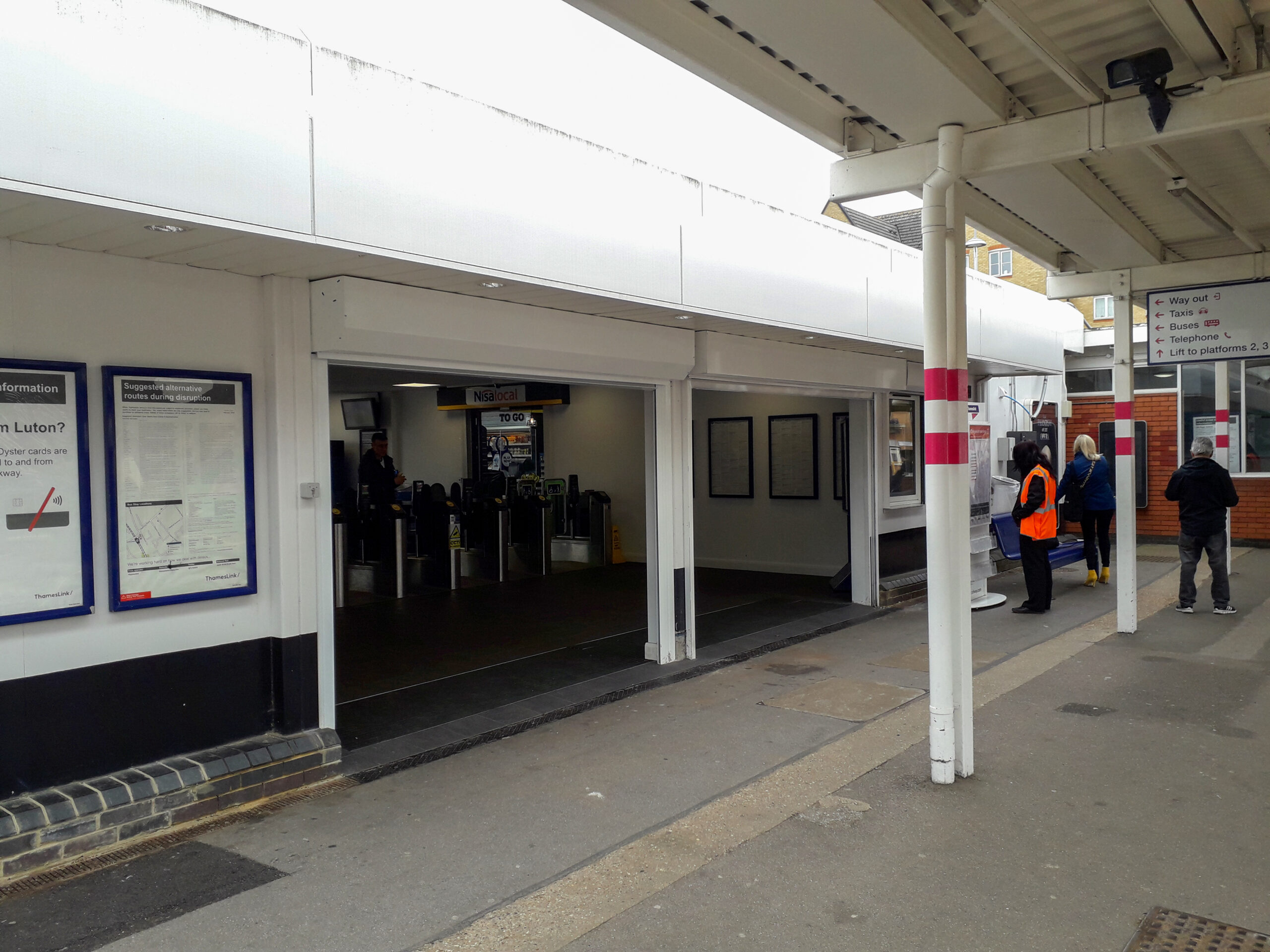 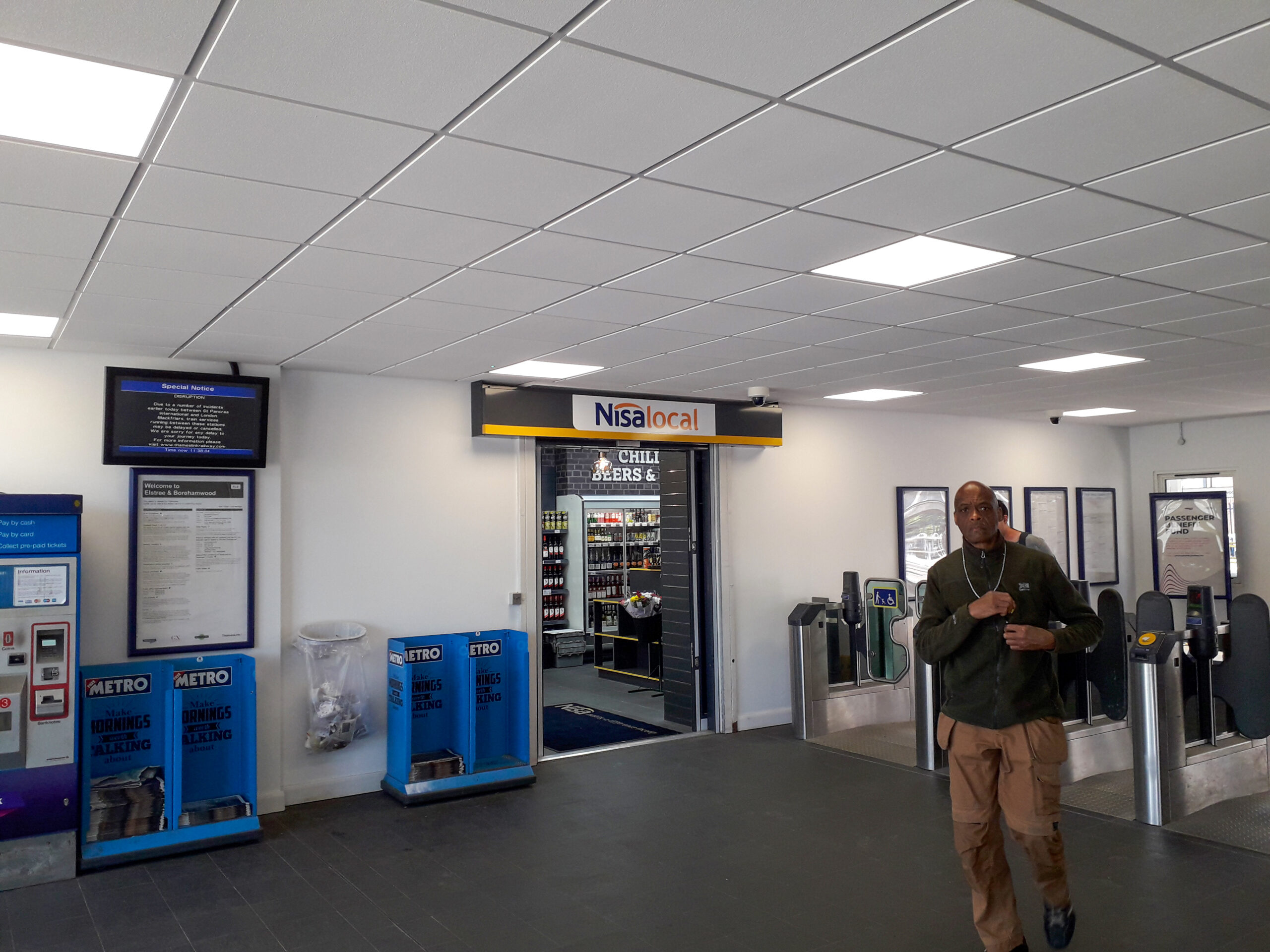 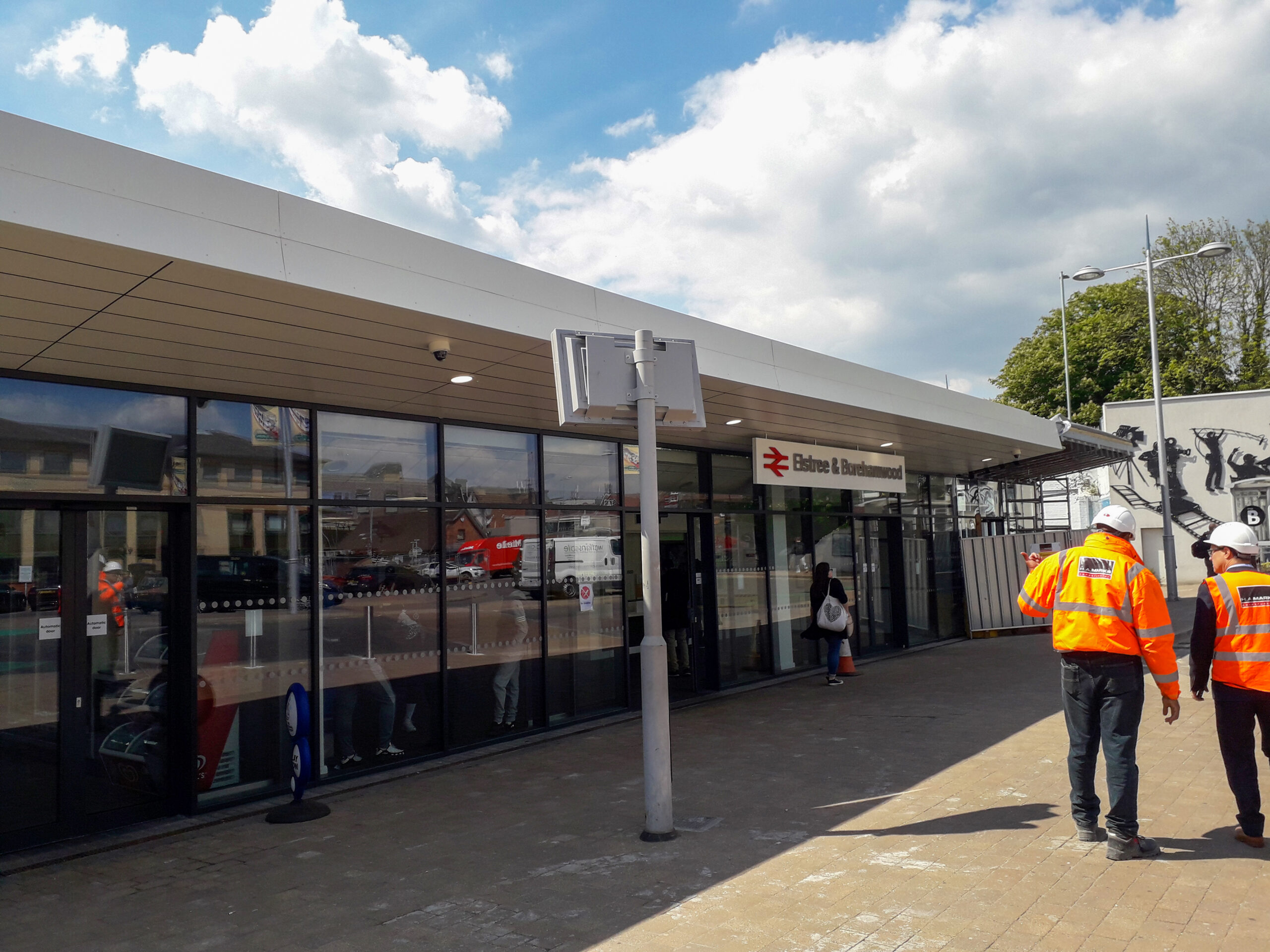 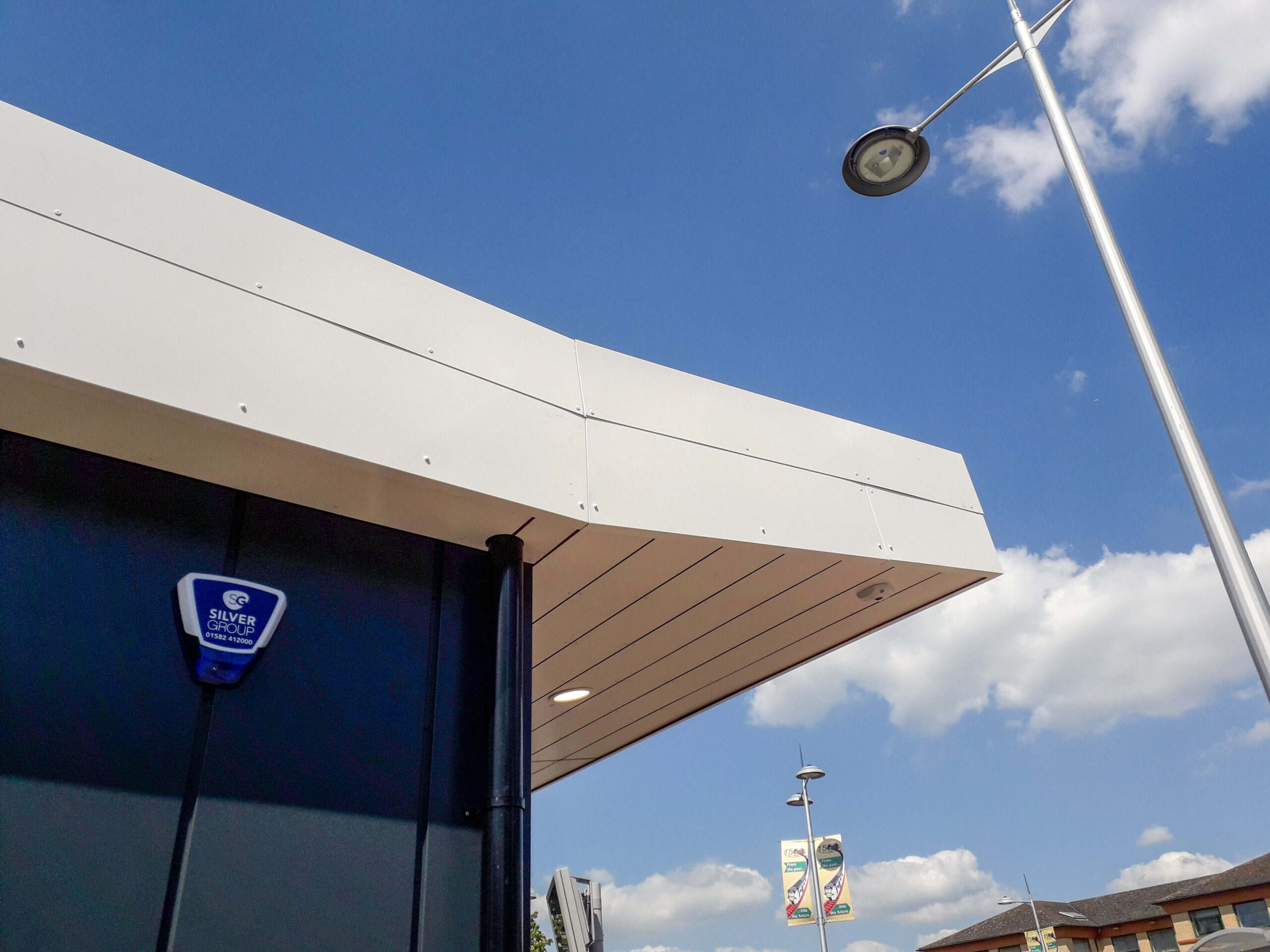 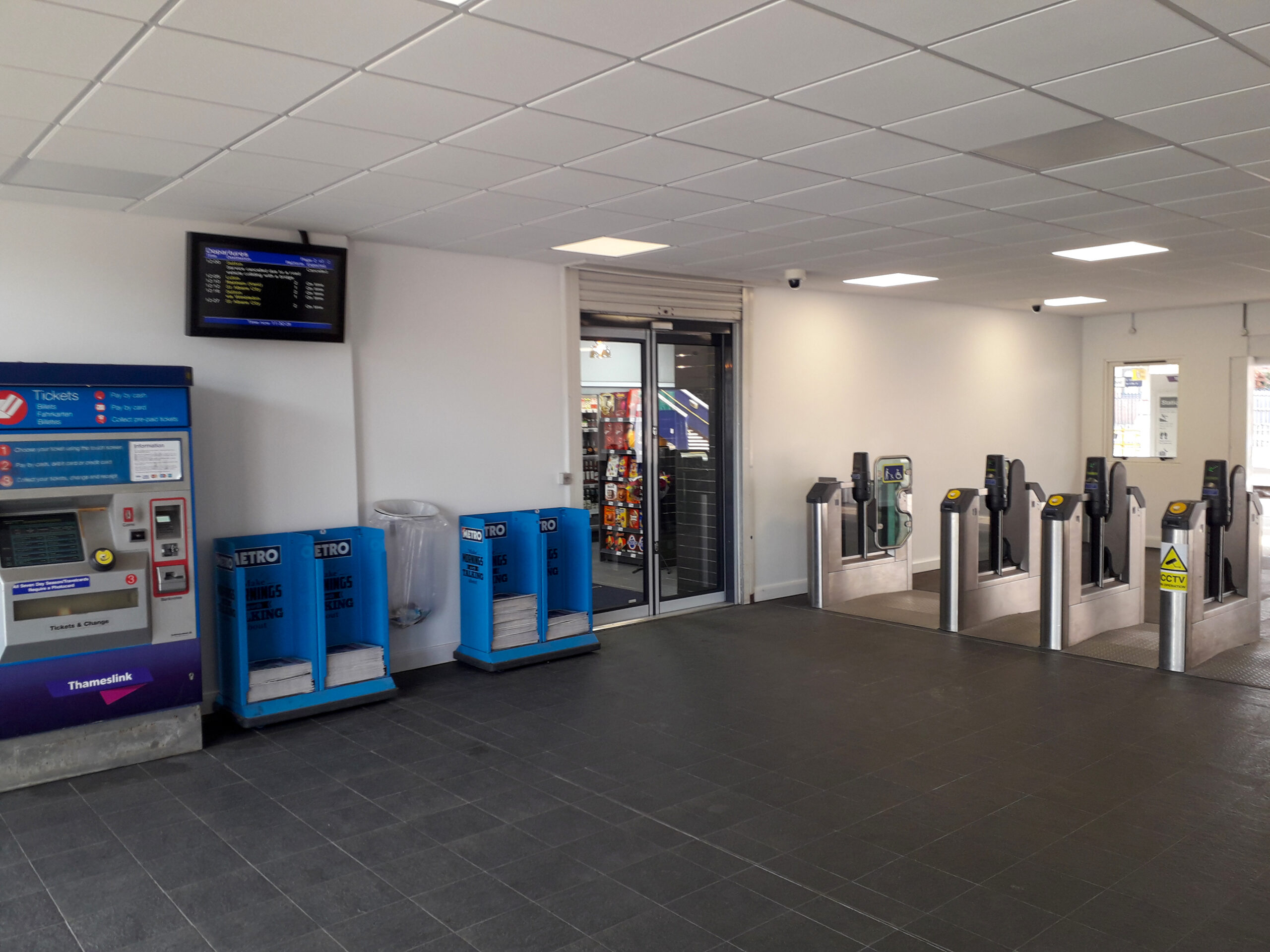