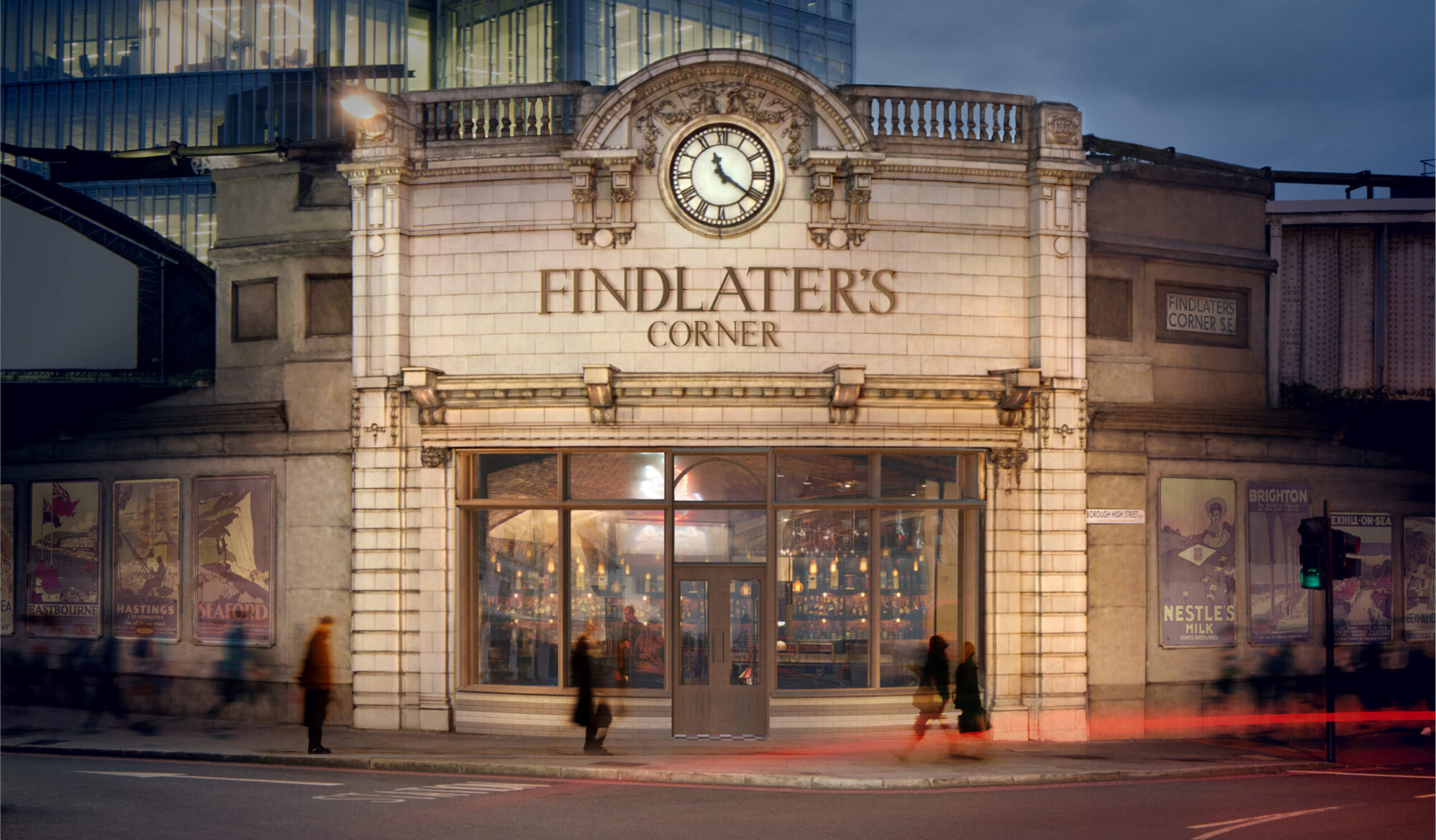 Findlater’s Corner is one of the oldest, most significant sites in Southwark, located opposite the southern end of the Roman and Medieval London Bridge.

The Findlater’s Corner railway arches and viaduct were created in 1863 when the Southeastern Railway extended their lines into Cannon Street and Charing Cross Stations.

Findlater, Mackie and Todd were Scottish wine merchants who created a popular shop in these arches when they were first built. With their bold, eye-catching shopfront seen from across London Bridge, this place came to be known over the generations as ‘Findlater’s Corner’.

Frankham Consultancy Group were appointed by Arch Co to undertake multidisciplinary design services to restore and reopen five of the railway arches at the London Bridge Island site, of which Findlater’s Corner is the most prominent landmark.

The London Bridge Island site is located adjacent to London Bridge Station and Borough Market and is ideally situated with close links to London’s top tourist attractions. Findlater’s Corner, in particular, is a historic and prominent corner with a decorative clock and faience tiles that faces London Bridge.

At Findlater’s Corner, we will be carrying out a full refurbishment of all ground and basement areas, suitable for retail occupier fit out. The external refurbishment of the North Elevation has also been commissioned to provide restoration of the Faience shop front surround and adjacent rendered panels. A number of heritage groups have also joined to support this landmark restoration project, these include the Heritage of London Trust, The Railway Heritage Trust, and Southwark Council’s Cleaner, Greener, Safer fund.

A full review process has been undertaken of the surveys and these have been used to develop and influence the design. The proposal will create a more flexible and sustainable commercial retail environment, ranging from planning classes A1 –A5, that is attractive to tenants as well as local residents, businesses and commuters. 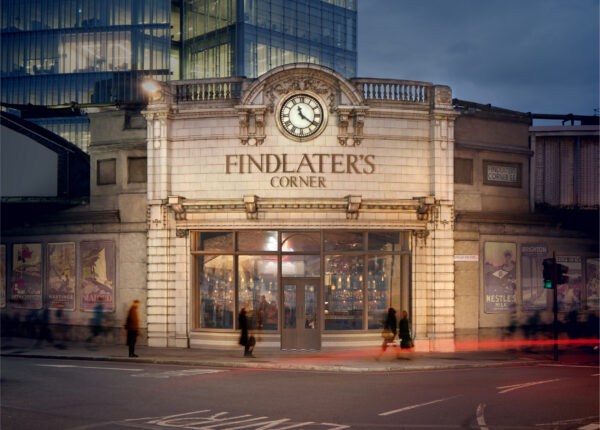 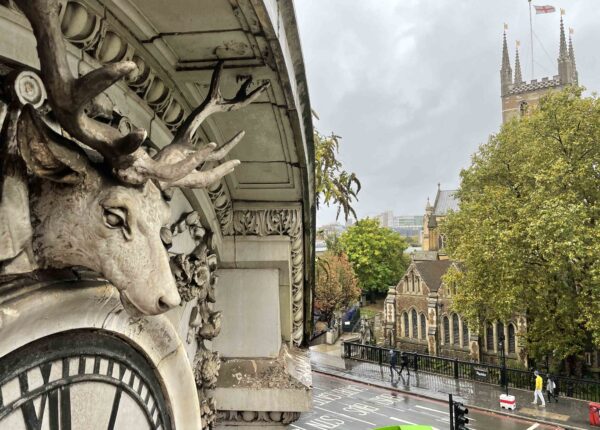 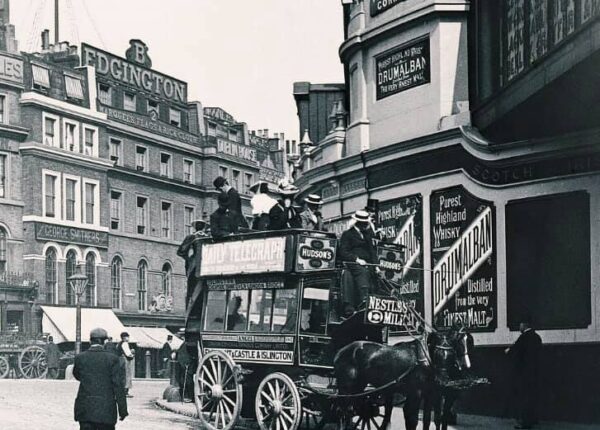 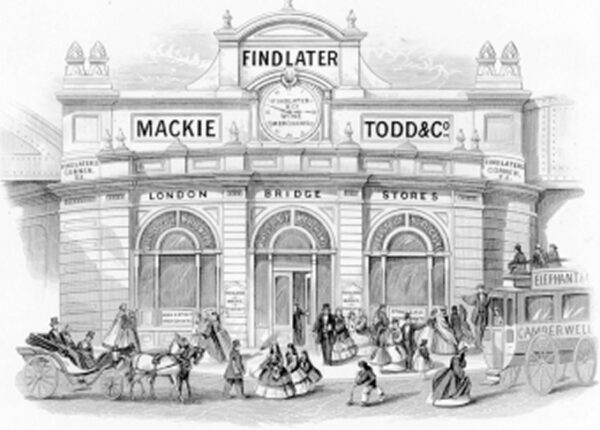 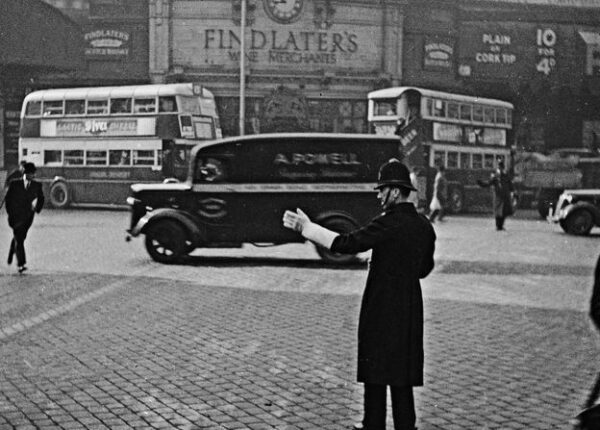 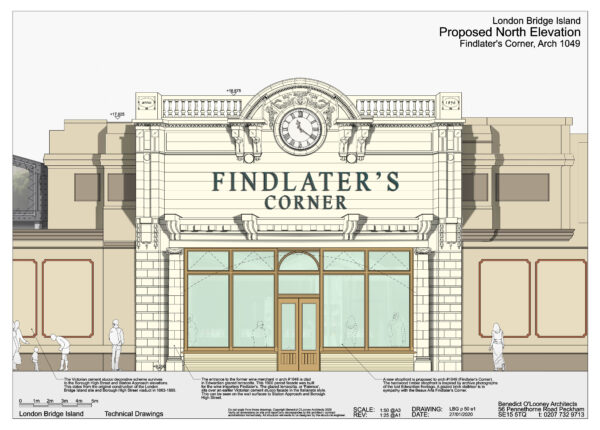